APX is a central component of the ascorbate-glutathione (AsA-GSH) cycle that is one of the most important components of plant antioxidant defense.
APX catalyzes the conversion of H2O2 to H2O using ascorbate as the specific electron donor, with the concomitant generation of monodehydroascorbate (MDHA).
APX exists as several isoforms that are found in distinct subcellular compartments, such as chloroplasts, mitochondria, peroxisome, and cytosol. The expression of APX genes is regulated in response to biotic and abiotic stresses as well as during plant development. APX activity similar to other antioxidant enzymes varies in response to environmental stress. Measuring APX activity can be therefore considered as indicator of plant redox status. 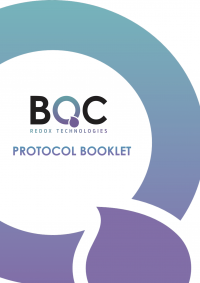